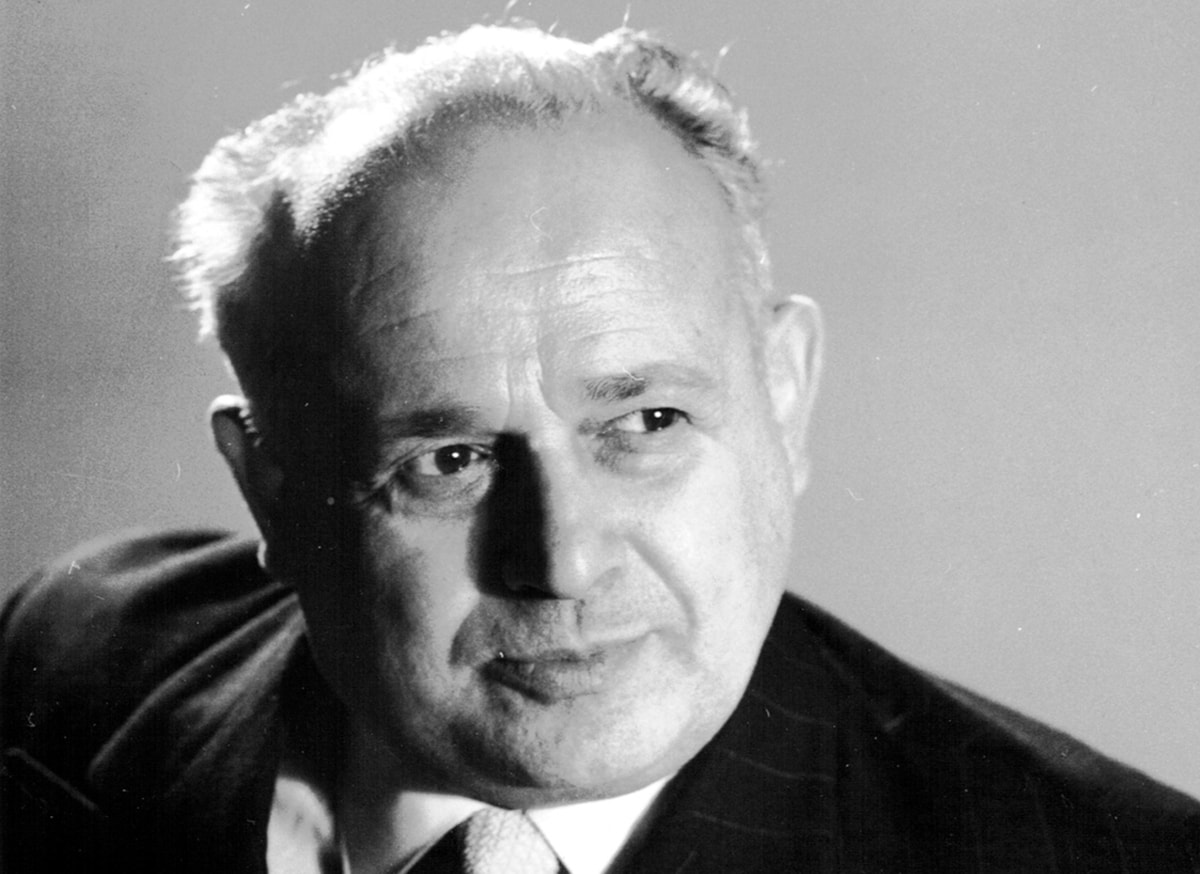 I’ve been a student of the Feldenkrais method for about a decade now, so I’m really just a beginner. But here’s what I think I’ve been learning…

Our bodies are the most basic tool we possess. As children we learn through play to use our bodies, but unfortunately, as we age and abandon play we may forget these early lessons. Over time we may adopt ways of using our bodies that are not optimal, and indeed may cause pain and even disability. It is at this stage that patients often seek help from the medical community, but, because the medical model begins with the assumption of a structural abnormality, the interaction may be frustrating for patient and doctor alike. Doctors typically don’t study functional abnormalities; getting all the anatomical abnormalities memorized is about all there is time for in four years of medical school.

The Feldenkrais method seeks to gently reeducate those who have may have forgotten how to move comfortably by subtly retraining the nervous system. This approach is fundamentally different from medical care: In the Feldenkrais method the student collaborates with his teacher to relearn comfortable ways of moving, whereas in the medical approach the emphasis is on repairing a structural defect. Additionally, patients initially drawn to the Feldenkrais method for relief of symptoms may find that improvement in the efficiency and comfort of their movements are worth pursuing for their own sake.

So how does this Feldenkrais reeducation work in practice? In group lessons the Feldenkrais teacher suggests movements to a group of students who are usually lying on mats. These movements are done slowly, with attention to detail, in order to allow the body to break old habits and find new ways of moving. The phrase “see if you can find a way to…” is used a lot. Because students are lying on the ground they are free of the tyranny of gravity, and so free to move in ways not readily allowed when standing.

And, come to think of it, this is sort of the way many people experience of active sitting. When sitting in conventional chairs the support provided by the backrest, the foot rest, the arm rests, the lumbar support, etc. makes moving creatively difficult; indeed, the whole design seems dedicated to preventing movement. Active chairs, by contrast, invite (and almost require) a sort of playful interaction with gravity to stay balanced and upright. Freed of the constraints of standard office chairs, active sitters can rediscover ways to align their spine, hips, ankles and neck, alignments that they may have forgotten over the years.

Moshi Feldenkrais, the founder of the Feldenkrais method, defined perfect posture as any position from which one was free to move in any direction without preparation, that is, without physical or mental adjustment. Thus, if perfectly balanced, movement in any direction is equally possible. Active sitting chairs help one find this position, and thus allow one to explore and internalize perfect posture. In passing, martial artists find the ability to move in any direction helpful, and this may in part explain the affinity of some Aikido students for active chairs.

One last connection: it was almost 3 years ago that one of my Feldenkrais teachers introduced me to active sitting. I’ve spent hours every day sitting actively since that introduction, and I think I’m finally beginning to understand why active sitting has been such a revelation for me personally. I’ve also become convinced that sitting actively may be of help to others. And this is why we began the QOR360.com project: to make active sitting options available (and affordable) for everyone. 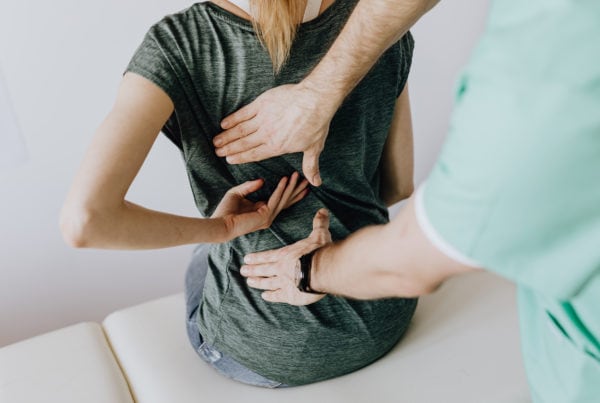 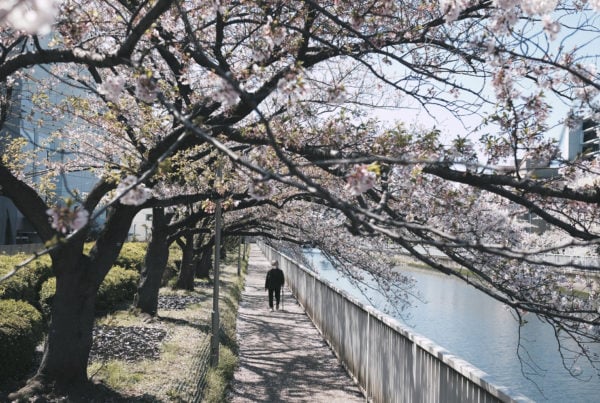