COVID-19 Notice: Limited quantities of certain styles and models of our chairs, and possible delays in shipping: Read More Dismiss

Skip to content
Tracking your steps? Add in your fidgets.
How many steps do you take in a day? Once upon a time that would have been an absurd question but now, most of us have a device that simply tells us. And so you might know how many steps you take in a day, but do you know how many steps you should take in a day? And why count steps if you don’t know the right answer?
Kim Tingley in the NY Times recently took a deep dive into this surprisingly nuanced question and came back with: “More, but maybe not that many more.” And, maybe it’s not really about the steps at all. Maybe it’s about fidgeting.
Fidgeting? Really? Yes, but first, a little context: The importance of moderate activity for good health has long been understood. Two thousand years ago Hippocrates observed that “Walking is man’s best medicine.” In recent decades official recommendations have emphasized more intensive exercise; the National Institute of Health currently recommends “150 minutes each week of moderate to vigorous activity (e.g. running).” Surely we can all fit in just 30 minutes of running, 5 days per week, right?
But Hippocrates was a keen observer, and the importance of even light exercise shouldn’t be overlooked. Several recent studies confirm that simply walking is associated with very significant reductions in all cause mortality. Kim Tingley notes that even a modest increase in steps, as little as 1,700 steps (twenty minutes of walking) can reduce all cause mortality by 41%.
Importantly, not only does activity improve health, but inactivity worsens health. Increasing sedentary (passive sitting) time is strongly associated with increased all cause mortality and, perhaps surprisingly, occasional intense exercise does not mitigate this association. So even if you meet the NIH recommended guidelines for exercise but then sit motionless the rest of the day, your health still declines.
And while it’s easy to measure active time (like steps) with current technology, measuring “sedentary” is more challenging. One of Tingley’s informants, I-Min Lee, observes that “putzing” is hard to measure.
And what about fidgeting?
But there is good epidemiologic evidence that even as modest an activity level as fidgeting can offset the harm done by passive sitting. A rigorous study of 61,000 women followed for 10 years from Janet Cade’s group at the University of Leeds* found that fidgeting decreased all cause mortality by 30% in subjects sitting for >7 hours/day, an effect size large enough to offset the harm of passive sitting.
Bring on the fidgeting
If fidgeting confers such a substantial health advantage, what can be done for those not fortunate enough to be born fidgeters? Is “facilitated fidgeting” a thing? It turns out the answer is “yes.” Active sitting, like when using a QOR360 chair, incorporates an unstable seat which requires continuous postural adjustment…aka “fidgeting”. Add yes, active sitting typically increases basal metabolic rate by 20%, right in the fidgeting range.
So, while “walking is man’s best medicine,” and step trackers have certainly helped incentivize people to do more of it, the small movements of fidgeting can also make a significant difference. For those of us who might not hit our step targets each day, active sitting can provide the movement we need to stay healthier, simply by swapping out our old office chair.
* “Sitting Time, Fidgeting, and All-Cause Mortality in the UK Women’s Cohort Study.” 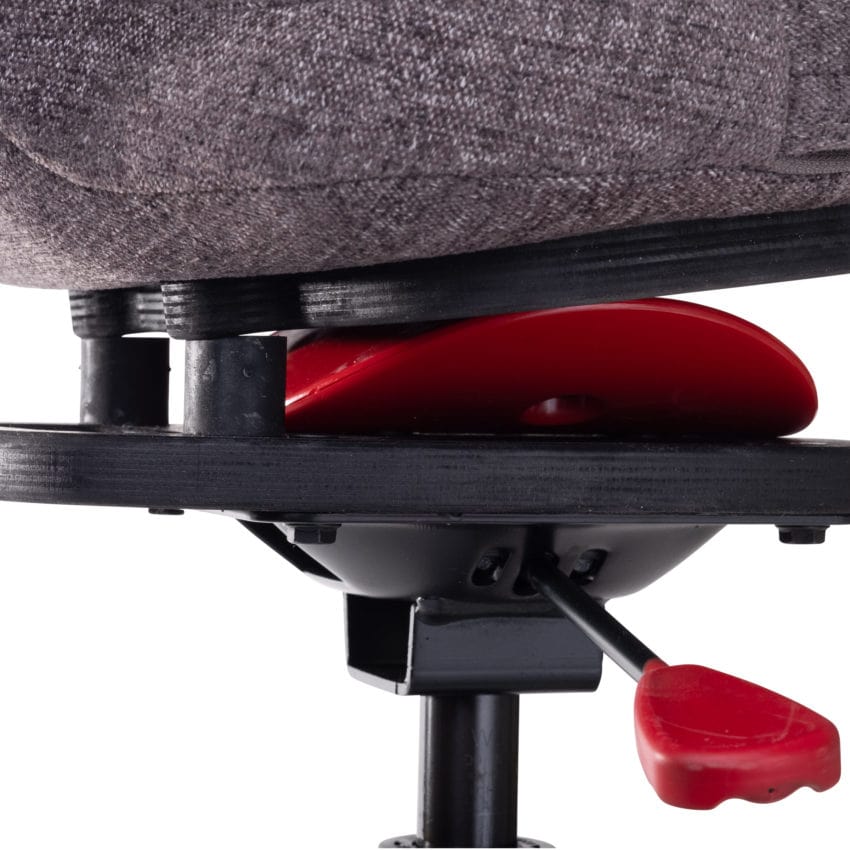 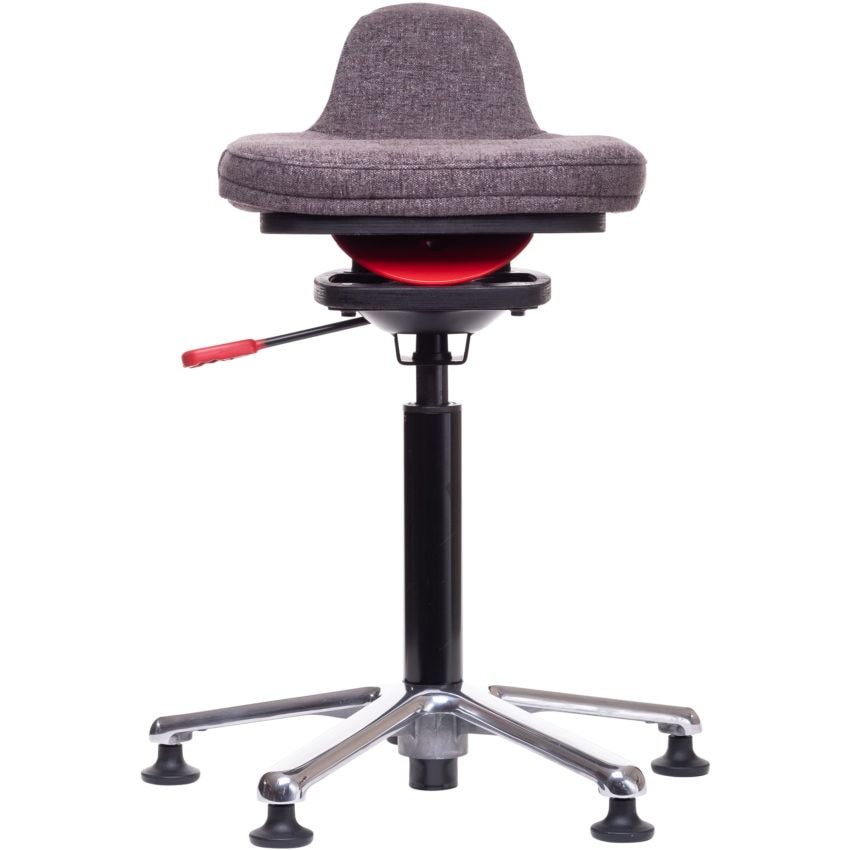 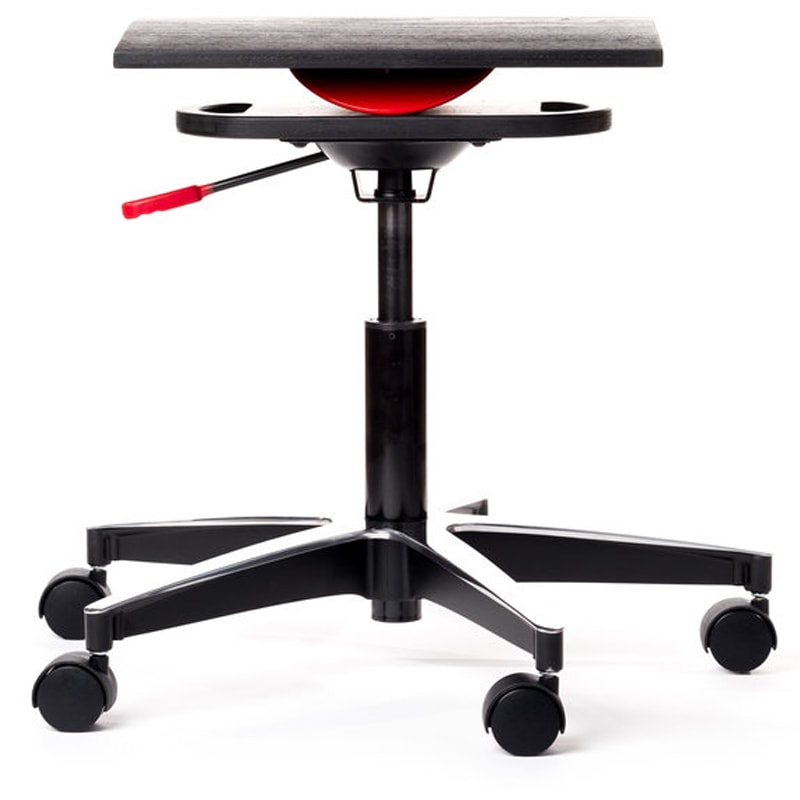 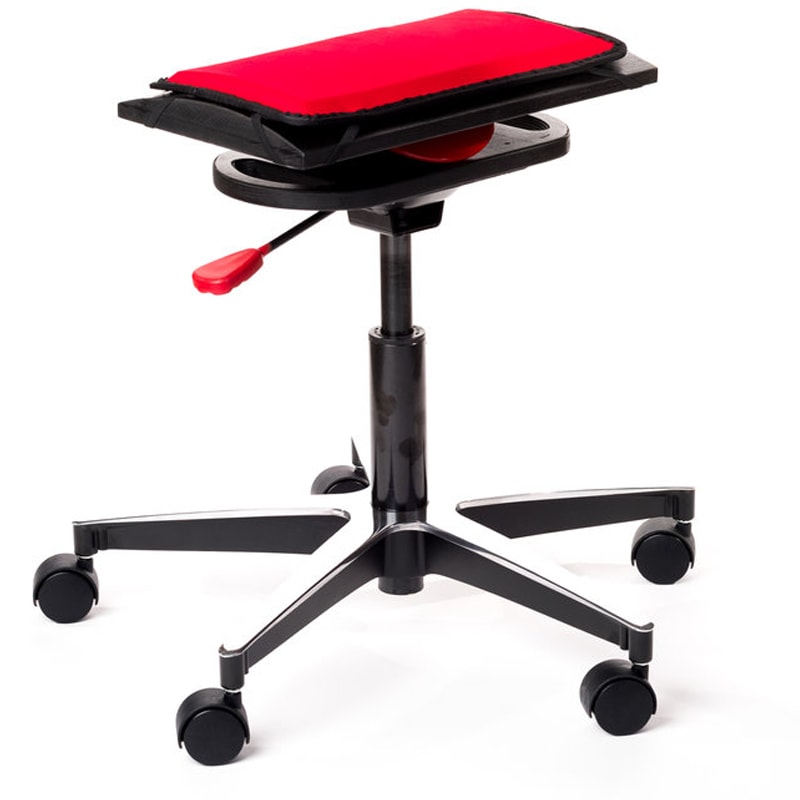 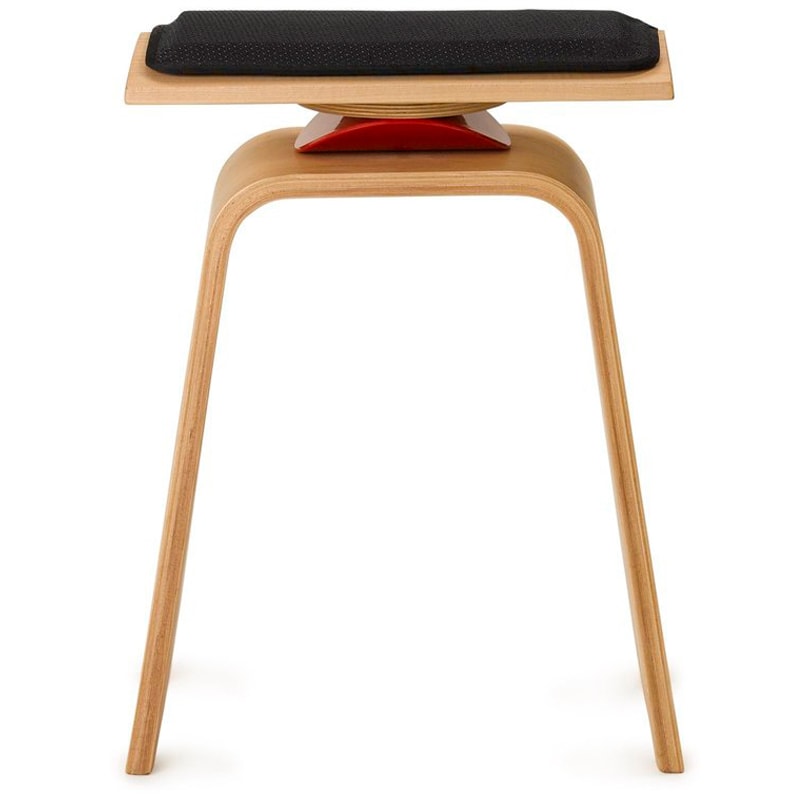 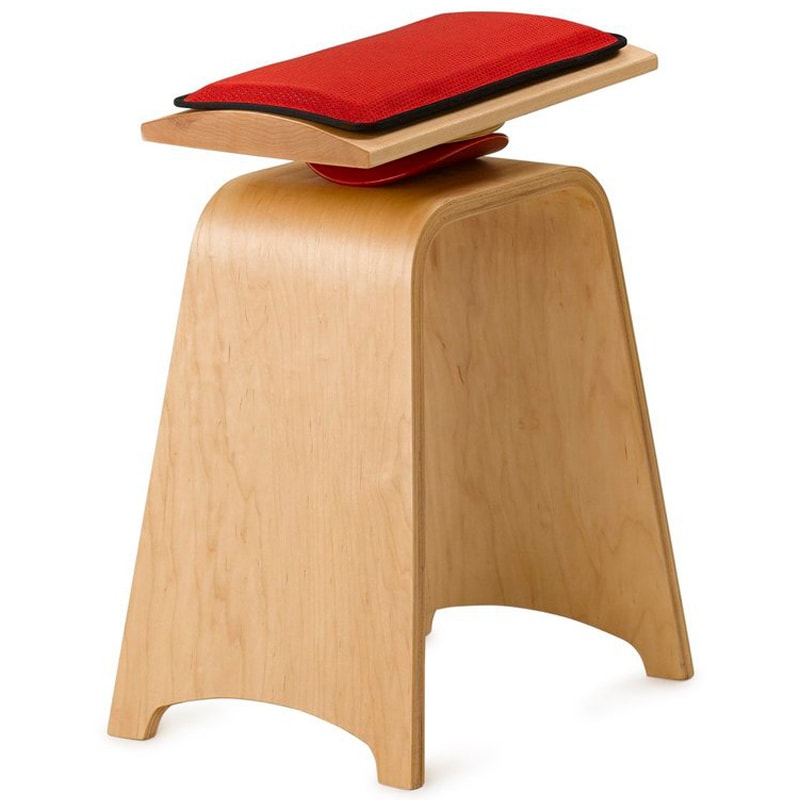 With decades of experience as a physician and researcher, Turner made his vision of a healthier sitting experience a reality.

Less expensive than most active chairs or “ergonomic” office chairs, our design is an economical solution to preventing back pain and improving posture.

Enjoy a 60 day trial period to fully experience our chairs. If active sitting isn’t for you, just send us back the chair for a full refund – completely hassle-free.

This is the best solution

After 34 years of practice helping people in pain caused by sitting all day this is the best solution I have found.

t’s like a bird perch, no more hunching, no more tripping over the big ball, super comfy and love the red cover.

This is relieving my lower back pain

I really can’t express how much this is relieving my lower back pain. I honestly can’t wait to get to the office and sit down!

Learn more about our social mission, the ButtOn Chair project.

Thanks for your interest in active sitting! Unfortunately, on Tuesday the Governor of Vermont ordered all non-essential businesses to close both to protect employees and to slow the spread of coronavirus. As a result of the Governor's order our warehouse has been closed. While we still have some chairs in boxes ready to ship, once these are sold we will will be unable to ship any chairs for at least the next few weeks. You can still pre-order a chair of course, and we guarantee we will ship your order as soon as we can again access our warehouse. Thanks for your patience as we all find our way through the new world of coronavirus. Stay safe, stay well, and we'll see you on the other side of this crisis.